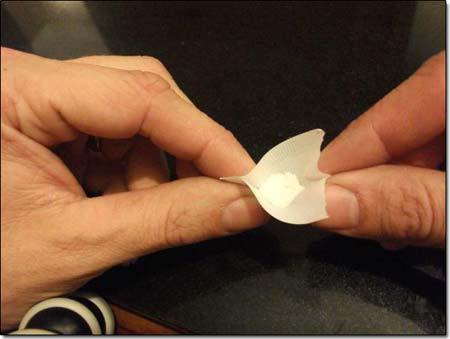 Although the research is still limited when it comes to kratom and kratom drug interactions, there are numerous reasons to believe kratom should only be taken by itself, and never mixed with any other substance. Specifically opioids, alcohol, and benzodiazepines. Is Kratom Safe? Yes, when taken alone it has been shown to be relatively safe. When mixed with other substances, that could change.

Anyone familiar with kratom has been tightly following the FDA and it’s relentless assault on the distribution and consumption of kratom. The main backing for their attack is the unfortunate deaths of at least 44 individuals, all whose toxicology reports indicated kratom in their systems. It is nearly impossible for us to investigate every last death to scour the toxicology reports for the truth, but we are aware that a number of these individuals had more than just kratom to blame.

According to a recent study completed by the CDC, there were 660 total kratom exposure reports between 2010 and 2016. The CDC website states, “Among calls reporting the use of kratom in combination with other substances (multiple exposures), the most commonly reported other substances were ethanol, other botanicals, benzodiazepines, narcotics, and acetaminophen.”

In one instance, the drugs paroxetine (an antidepressant) and lamotrigine (an anticonvulsant and mood stabilizer) were present alongside kratom. So it is not just opioids that kratom consumers should not mix with their daily doses. Any substance could potentially be hazardous to mix with kratom, or any substance to be fair.

Alkaloids Could Be to Blame

Kratom is composed of nearly 40 different alkaloids, all of which act differently on various body systems. Two of the most abundant alkaloids found exclusively in kratom are mitragynine and 7-hydroxymitragynine. The EMCDDA says this about these potent alkaloids, “Mitragynine and 7-hydroxymitragynine, the two alkaloids mainly responsible for the effects of kratom, are selective and full agonists of the μ-subtype opioid receptor (MOR). The receptor agonist effect of kratom alkaloids is antagonized by the opioid receptor antagonist naloxone.” It would be fair to state that these alkaloids are already at work on the brain and body when you introduce any other substance and could cause dangerous interactions.

With the potential of kratom drug interactions occurring when mixing with other substances, here are the most common signs and symptoms of overdose to look out for:

In conclusion, mixing any substance with another is asking for trouble. Kratom drug interactions, especially opioids, benzodiazepines, and alcohol is a real issue. When you take any medication, it is always wise to take it by itself. Even certain blood pressure medications can be potentially deadly when mixed with other drugs, so why would kratom be any different? It is always best to be safe and take one thing at at a time until you know exactly how each substance reacts with the body. Is kratom safe? You be the judge.